There are certain situations in which your dentist must perform a tooth extraction to maintain your dental health. This typically only happens when the tooth is damaged beyond repair, or if it is having a negative impact on the health of the rest of your teeth.

An impacted tooth essentially means that it is blocked, stuck, or unable to fully erupt and function properly. Third molars (wisdom teeth) most commonly fall victim to impaction, but the upper canine is the second most common tooth to become impacted.

Third molars, commonly referred to as wisdom teeth, are usually the last four of 32 teeth to erupt (surface) in the mouth, generally making their appearance between the ages of 17 to 25. They are located at the back of the mouth (top and bottom), near the entrance to the throat.

In most cases, inadequate space in the mouth does not allow the wisdom teeth to erupt properly and become fully functional. When this happens, the tooth can become impacted (stuck) in an undesirable or potentially harmful position.

Wisdom teeth extractions are most often performed because of an active problem such as pain, swelling, decay or infection, or as a preventative measure to avoid serious problems in the future. If impaction of one or more wisdom teeth is present, and left untreated, a number of potentially harmful outcomes can occur, including: 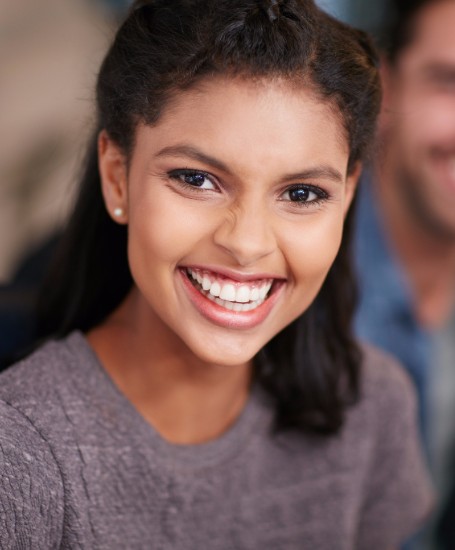 Your dentist will want to initially conduct a thorough examination of the wisdom and surrounding teeth. Panoramic or digital x-rays will be taken in order for your dentist to evaluate the position of the wisdom teeth and determine if a current problem exists, or the likelihood of any potential future problems.

Wisdom teeth removal is a common procedure, generally performed under local anesthesia, intravenous (IV) sedation, or general anesthesia by a specially trained dentist in an office surgery suite. The surgery does not require an overnight stay, and you will be released with post-operative instructions and medication (if necessary), to help manage any swelling or discomfort.